What All Did Arun Jaitley Mention in Budget? Key Points to be Noted! 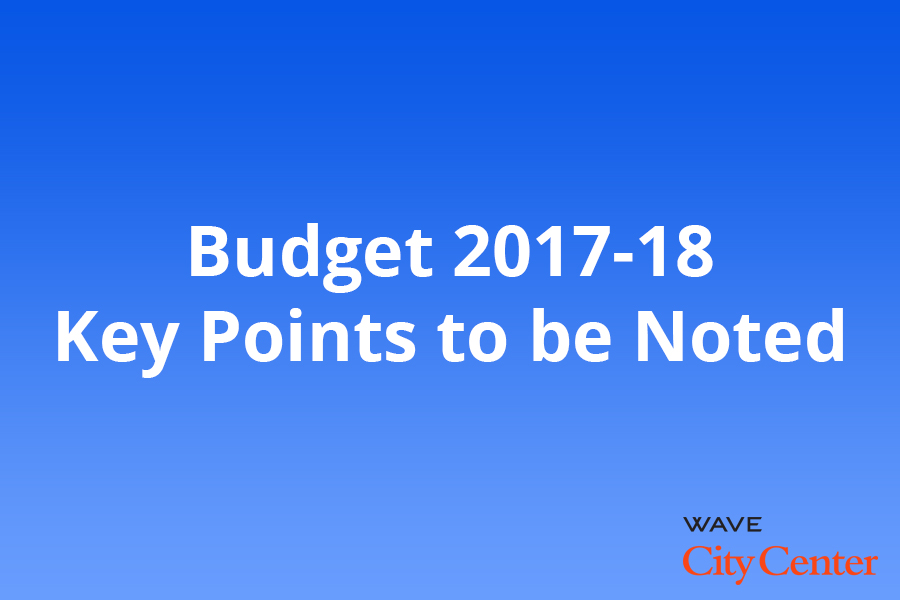 It was not a budget with a focus on populism, in fact, a new normal as far as allocation on rural and infra development is concerned. The total amount for the budget 2017-18 was set at 21.47 lakh crore India Rupees, designed to be spent on farming sector, the rural population, the youth, the poor and underprivileged health care, infrastructure, the financial sector for stronger institutions, speedy accountability, public services, prudent fiscal management and tax administration for the honest.

Ever wondered why our finance minister holds a leather suitcase carrying budget announcement papers in it in this era of Digital India? Well, the answer is fundamental rather than technical.

The word “budget” is derived from old French word bougette, meaning purse. Hence, it’s a leather bag which our FM carries and poses outside the parliament before presenting the budget every year.

Let’s have a look at the important points of budget 2017-18 which Arun Jaitely mentioned:

[themify_quote]Seen in this light, this budget is indeed a very ‘balanced’ budget. It preserves the existing balance of power and leadership of development.[/themify_quote]