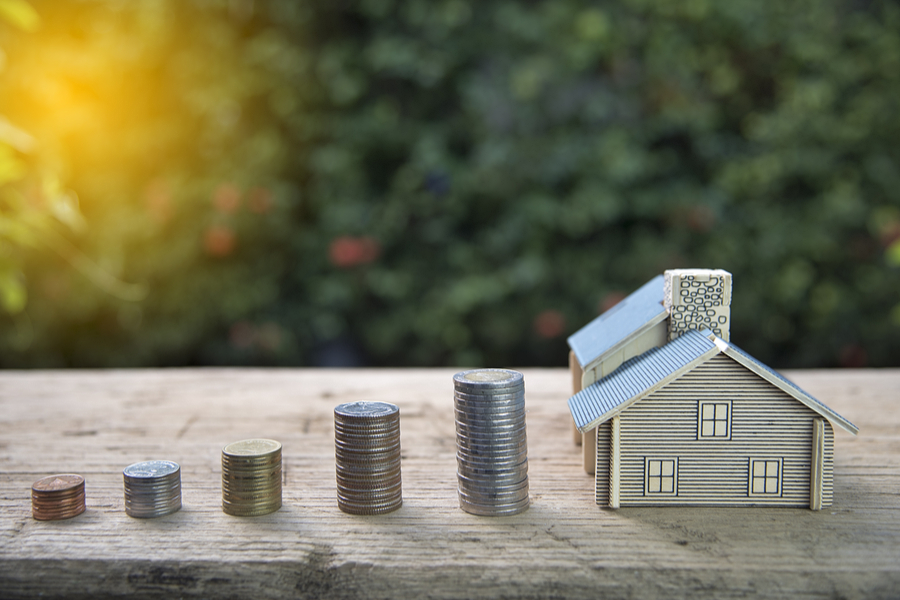 The decision of note ban had a lot of impact on business sectors. Especially, the real estate industry is considered as the most affected sector. There are a lot of speculations regarding the impact of this decision on the housing prices. Many people believe that there is going to be a substantial fall in the house rates but CREDAI, a private association of real estate builders said that there are minimal chances of any further correction in real estate prices after demonetization in the primary market.

CREDAI further stated that they unequivocally and entirely support the demonetization move of the government. They have complete faith in the decision taken by the government to ban Rs 1000 and Rs 500 notes in the national interest for the elimination of corruption, black money, terror financing and fake currency. CREDAI further stated that financial institutions and banks fund the primary market and these are regular entities. This is why the primary market does not value cash component as the major element. Thus, any scope of having any adverse impact has been denied by CREDAI on the primary real estate sector due to demonetization. On the contrary, a gain at fifteen percent rate is being expected in the primary segment.

According to CREDAI, the resolve of the government for the elimination of corruption and black money is in the larger interest of the country, the common man, industry, and business.

It is significant to note that the contribution of the real estate sector in the GDP of the country is almost seven percent and after agriculture, it is the second largest employer in the country. With this extensive size and scale of the industry, it is vital for CREDAI to access the impact of demonetization on the sector and also make the public aware about the same. After demonetisation move, additional funds are going to be with the banks, almost to the tune of Rs 10 trillion. Thus, there is an expectation of fall in interest rates up to 200 basis points. State Bank of India, the largest lender of the country has already cut down the rates of deposit by 1.75%.

CREDAI further states that from the present 9.25% level of home loan rates, it will come down to a considerable mark within a year from now. This move is surely going to be highly beneficial for the end consumers as it will lower down EMI. With mopping up of black money, there will be an increase in tax collection and the rate of corporate and personal income tax is also expected to lower down from the coming financial year. Thus, this bold move by the government is going to put more money in the home purchaser’s pocket through home ownership incentives and low tax burden. The low inflation rate is also going to get a boost.

Wave City Center does not endorse the opinion and predictions of experts and marketers.

ISMA Talks About the Output of Demonetization at Wave City Center