Interest Rates Cut by 0.9% will Have These Benefits for Customers! 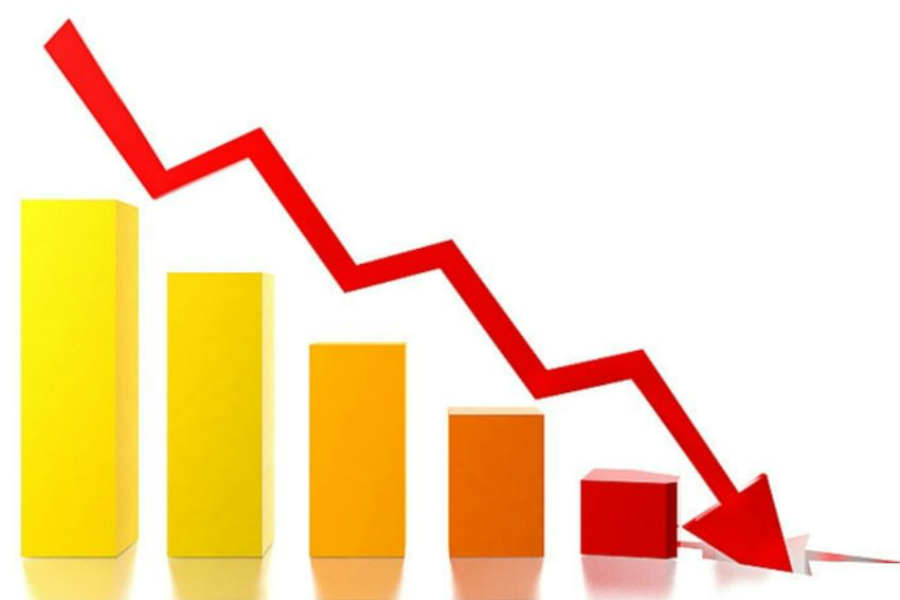 Demonetization drive in the country has led to the banks stock up the currency notes and cutting their interest rates in that order. This move has helped attracting more customers. This will also help the needy ones and boost our economy. The rate cut is derived out of the demonetization effect because the government wants everyone to have a home by 2022. The interest on other loans has also been reduced by some percentage, as the lending rates have been lowered.

The rate cut will have different effects on different classes of people. Following are some of the instances as to how the rate cuts by the banks have affected different groups of people:

Banks are now resorting to the MCLR (marginal cost of funds based lending rates) scheme. As per this scheme, funds are going to be offered and calculated on the basis of borrowing and return on net worth’s marginal costs for banks. The scheme was introduced by RBI in order to provide fair rates of interest to banks as well as the borrowers. This scheme is supposed to take pace in June.

The cutting of the rates by 0.9% by the banks would be beneficial in the follow ways: