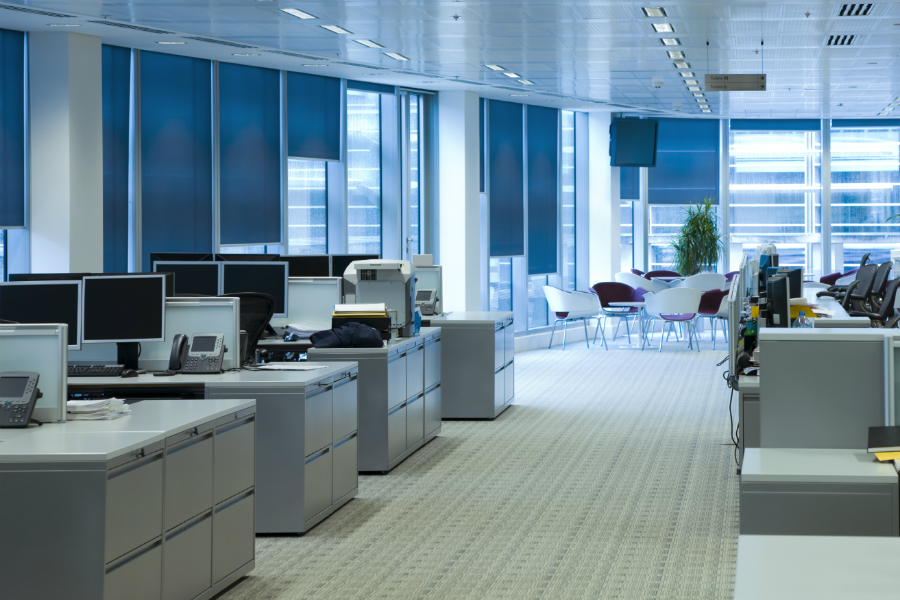 The average has been arrived at by considering office assets spread across Delhi’s Central Business District and Secondary Business District as well as Gurgaon and Noida. As it is on a stock-weighted basis, the higher office stock of Gurgaon has influenced the average number.

While Delhi-SBD witnessed a decline of 6% in average rentals, Noida saw an appreciation of 4%. Similarly, Delhi-CBD rents declined by 1.4% from a year ago whereas Gurgaon witnessed a 1.3% gain over the same period. The average rents of Delhi’s CBD and SBD went down to Rs 246 and Rs 138, respectively. On the other hand, average rentals of Gurgaon and Noida went up to Rs 76 and Rs 44, respectively, the report said.

“The relatively affordable rents in both Noida and Gurgaon micro-markets make them attractive to IT/ ITeS occupiers, among others. With this key differentiating factor, Noida is expected to remain an attractive destination for occupiers seeking consolidation or large campus-style developments and alternative office facilities in SEZ developments.

In the first quarter of 2017, leasing activity remained largely slow in the Delhi-CBD due to lack of vacancy in quality assets, and only select occupiers taking up space. With occupier exits overshadowing the sluggish transaction activity, this micro-market recorded its worst performance in 13 quarters. On the other hand, Delhi-SBD saw its net absorption improve to a three-quarter high on the back of moderate-sized transactions in a few quality projects.

Many strata-titled projects are struggling from a lack of occupier demand in the Delhi-SBD. Delhi city has often seen developers employ the strata sale model. In the suburban locations, however, the lease model has been more prevalent, which makes them more attractive to large occupiers. Rents in certain precincts of Gurgaon, especially DLF Cyber City, had touched triple digits last year on the back of healthy demand, the report said.

Both the CBD and SBD of Delhi city will continue to cede ground to the suburbs, which have become more homogeneous office markets and are finding greater acceptance with even traditional, non-IT occupiers thanks to availability of more cost-effective office facilities. Most of the anticipated leasing activity in these two micro-markets is likely to occur in quality buildings and result in cyclical periods of good absorption levels.

The office footprint across NCR has risen steadily over the years. From 47 million sq ft in 2010 to 96 million sq ft in the first quarter of 2017, developers in Delhi-NCR have been aggressively building new office stock. The quality of assets has been improving too – with larger floor plate options for corporates and smaller floor plate options for IT and other occupier categories.

Gurgaon leads the way in its grade-A office stock, followed by Noida and Delhi-SBD. Delhi-CBD, on the other hand, has limited grade-A stock and an almost nil supply. This has fuelled occupiers’ move towards the suburbs of Gurgaon and Noida, both of which have emerged as preferred office corridors. The lack of adequate land in Delhi for fresh office developments is another factor helping the suburbs.