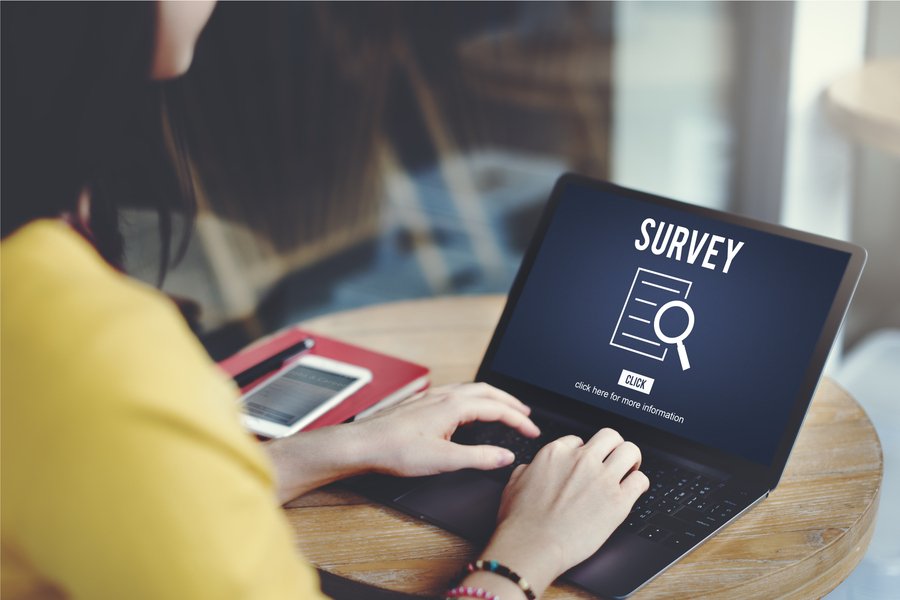 After demonetization, there was a lot of uncertainty over the performance of Real Estate in India. And, the price correction is one of the significant sentiments that contributed to the doubtfulness of home buyers. However, real estate experts predicted that the year 2017 would be the game changer for real estate sector owing to policy level changes, reduction in the rate of interest and subvention schemes of the government.

To know the buyers’ sentiments, one of the real estate portal (magicbricks) conducted a survey, in which a simple question was posed before the respondents, “Will you buy a house in 2017”?

The answers given by the respondents revealed the below stats:

Hence, the survey clearly reveals that there are streaks of positivity in real estate market, specially residential segment.

The survey also disclosed that majority of the respondents preferred to buy homes in metropolitan cities. Most liked cities in their responses were Mumbai, Delhi, Noida and Bengaluru. The personas of the respondents were found as below:

So, according to buyers’ persona and their income groups, their preference for housing, its size, type and price will vary. Also, there is a straightforward understanding among market experts that due to subvention schemes, higher tax exemption limits, lower income tax rates and growth in job opportunities, both middle class and neo middle class segment will be empowered for making investments.

So, if you are one of those who had postponed their home buying decision earlier, this is the time to re-think over it and make the best decision along with 68% of like-minded people.

Don’t forget to consider the City Center of Noida while you research for your dream home.