The New GST Regime: Will it Impact the Residence Seekers? 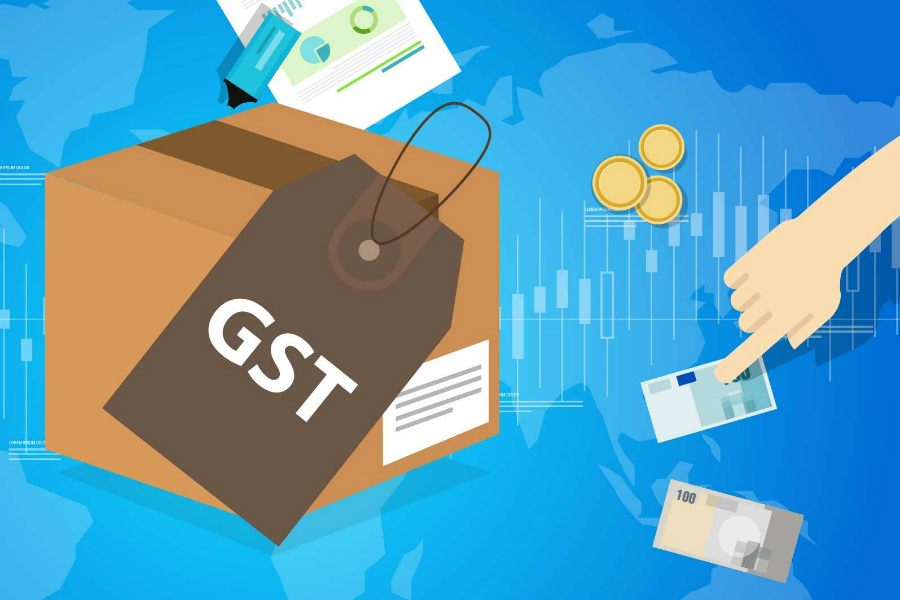 The declaration of clearance of the new Goods and Services Tax bills (central, union, integrated and territory) by the Parliament of Lok Sabha has led to the emergent of a new platform for setting up new tax laws and its implementation. The new tax rate to be applied is expected to be released by the end of April which will come into effect from July 2017.

According to the new bill, it states list of conditions which will continue to stay under the ‘supply of service’ such as leasing of land or buildings, tenancy occupancy and commercial leasing. However, the selling of land or building unless under construction will not come under it and stamp duty tax will be levied.

With the effect of new tax laws, the leasing of lands and buildings will be on the tax application of the new rate. The next question that arises is what will be the rate of the new tax rate. The exact rate is unsure, considering the government will be the final decider after putting on account the various factors. However, the expected lowest rate is 12 % for the easy purchasing power of the customers.

Should the purchasing of under construction building fall under the new GST regime, then it will have certain criteria provided with reduction schemes. Buying a house or a flat under construction with its sq ft area being less than 2000 and cost of 1 crore or less is allowed a reduction of 75% with a tax rate of 3.5%. In case the area or the cost contradicts with the laid out criteria then the 75% reduction is lowered to 70% with increased rate of 4.5% and the final rate to be paid will be between the renter and tenant. The existing GST regime involves the payment of service tax only by the commercial industries and excludes the residential blocks.

The main worry is that if the new GST regime would affect the lives of citizens in renting, buying or selling matters. Whether if the new tax regime would bring an upgrade to living standard and lifestyle. Recent reports have highlighted that there may be compensation of tax for the residential properties and block.

According to MHUPA, Ministry of Housing and Urban Poverty Alleviation, there are suggestions being made to finance ministry about the new tax regime and that the already existing policy of exempting the residential houses of service tax should continue without placing it under the new GST tax regime for affordable housing.

Along with the service exemption talks, MHUPA has also sent out a request to union territories and states to keep a check on stamp duty, for rationalising, to further ease the affordable housing condition.

The final answer to what will be the ultimate decision is yet unknown. However, the government has decided to give its answer before July. As long as affordable housing continues, the service tax exemption is expected to stay in order to avoid contradictions with the goal of “Housing for all by 2022” policy of the government. 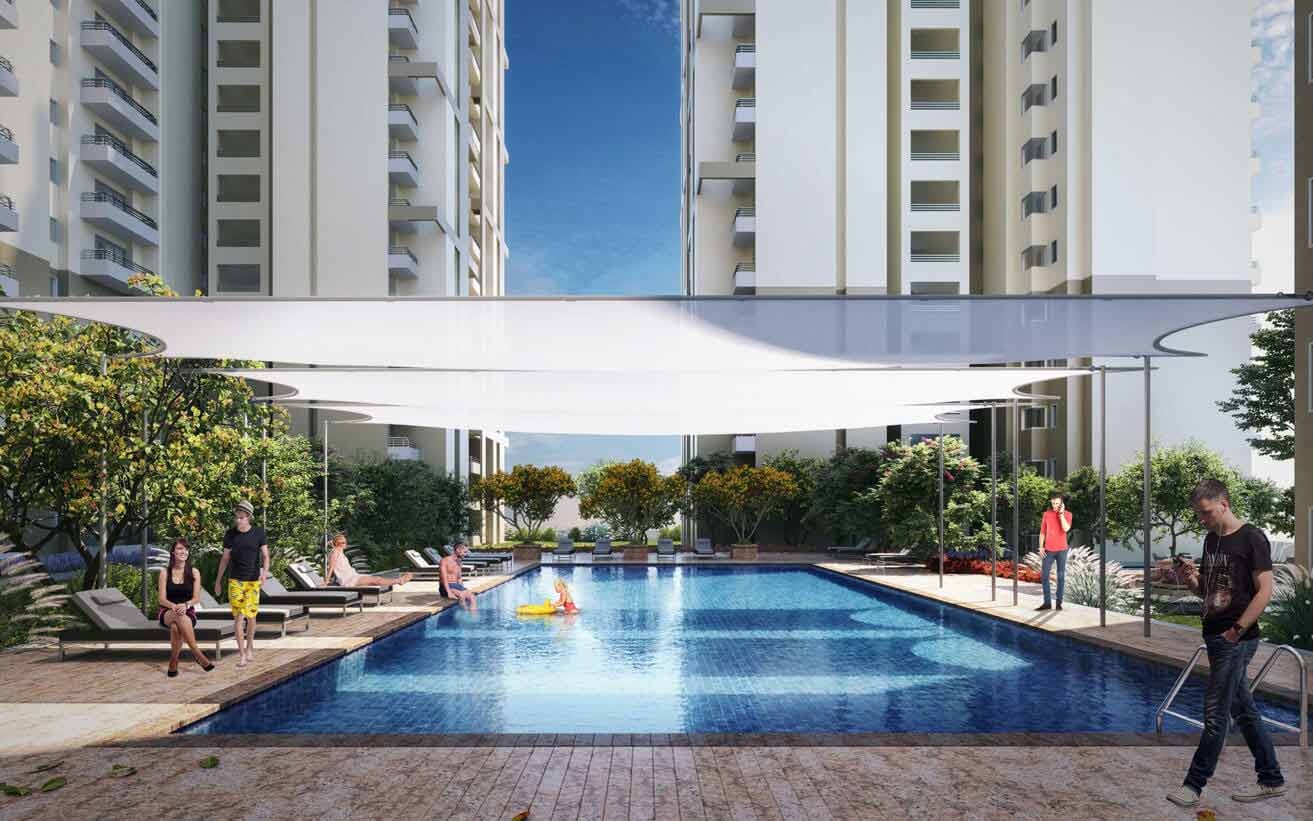