NMRC Finds a Place in the Limca Book of Record 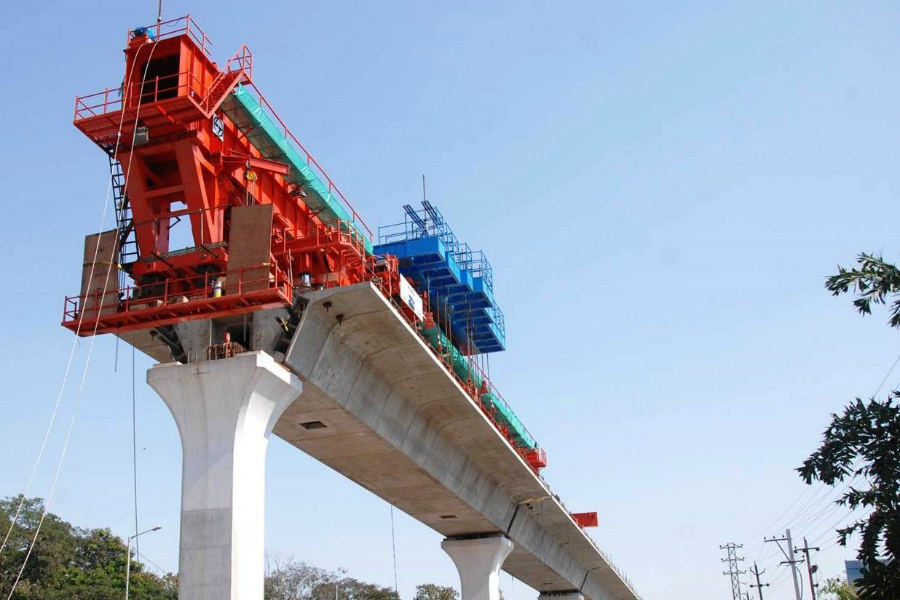 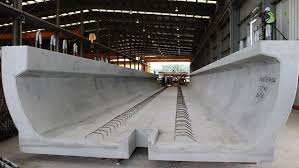 A lot of environment-friendly steps have been taken to complete this project well in time. Recently, NMRC or Noida Metro Rail Corporation made a significant achievement by putting up 200 U-shaped girders in just 30 days on the thirty-kilometre metro line stretch.

This success helped them find a place in the Limca Book of Records. It is not a mean feat in any way. The work was done with close coordination among various agencies to ensure flawless execution. It is significant to note that the U-shaped girders underwent pre-fabrication at the Greater Noida Depot Station and Noida Sector 149. There will be platform screen doors in this corridor.

Mr Rama Raman, the Principal Secretary (Industries), Uttar Pradesh Government and Noida Authority Chairman appreciated and applauded the efforts made by metro corporation engineers who are working on this 30 Km stretch. These engineers erected two hundred U-shaped prefabricated girders in 2016. The entire work on this single line project was finished in a span of one month.

The officials are very confident of completing this task before the deadline. The metro link is going to be operational by April 2018. According to Mr Rama Raman, the trial run between Sector 62 and City Center and Noida-Greater Noida Metro Link is expected to take place by December 2017. The work on this project is going on in full swing and is expected to complete within the deadline. In 2018, the commercial run is expected on both the lines. In July 2017, the operations on Noida-Kalindi Kunj line are supposed to commence. Shortly, Metro passengers may also be provided with a “one-city-one-card” facility by roping in a bank. Thus, things are looking upside for Noida and Greater Noida residents. They will soon see a change in the landscape of these twin cities.