Property Rights of Successors Vs Nominees 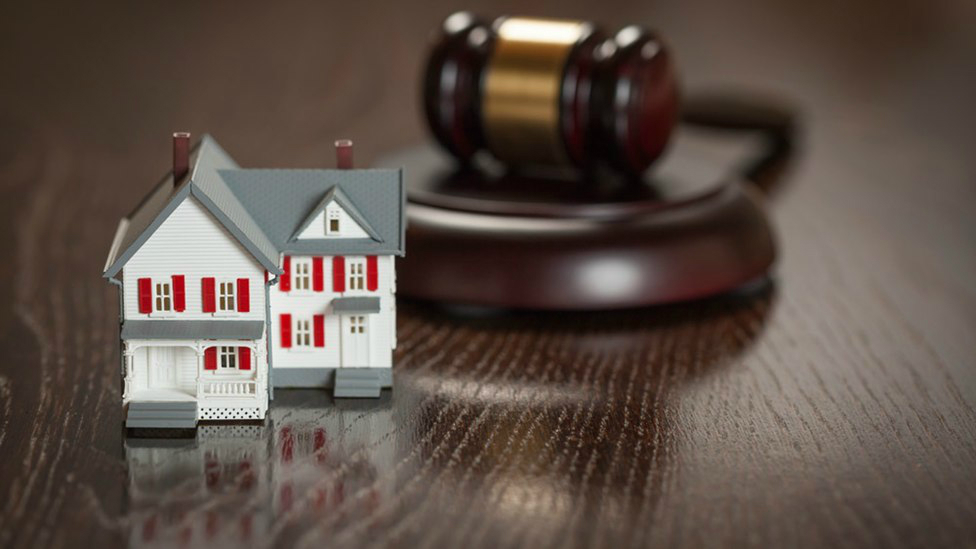 The world of law is an ever-changing, dynamic one, which makes it necessary to stay up to date with it without taking for granted that what was done before is in continuance now. In the case of property rights of successors versus nominees, there has recently been an important high court ruling that most people may not be aware of, but which is very crucial to know nevertheless. In the case of property rulings, this is something that is a very contentious issue which often lands into court because of the inability of the people to get onto an agreement.

The question of whether the transfer of property goes to a nominee or a successor has been filed in courts in many different forms over the course of time. Whether this is to do with property or shares, or other financial dealings, people want to know if the rights of the successor will prevail over the rights of the nominee or vice versa. With the property being such a sensitive subject, and one that is extremely relevant at all times, the Bombay High Court has recently given a landmark judgement on the same.

The two-judge division bench upheld the successor rights over that of the nominees. This means that the successors have the right over the property in the case of a dispute with the nominees. The reason for this, given by the court, is that the nominees are only appointed to protect the subject matters given in the nomination. They are only to safeguard this until the successors or the legal heirs or their legal representatives take steps to claim their rights, such as by obtaining the letters of the administration of the estate or the will of the deceased.

The latest judgement has also referred to precedents in the past that had come to the high courts or the Supreme Court. It has taken into account various scenarios for property succession, such as:

Shares held either in a cooperative society

The court has repeatedly stated that the rights of nominees, in all the above scenarios, are only temporary control for the management of the affairs until the legal heirs or successors take over.

The court has ruled that the nominee has only temporary rights and his role is to ensure that the share or property does not remain in an ownerless vacuum until issues of succession are settled permanently.

What All Did Arun Jaitley Mention in Budget? Key Points to be Noted!