Corporates and Businesses Hold the Key to NOIDA’S FUTURE GROWTH 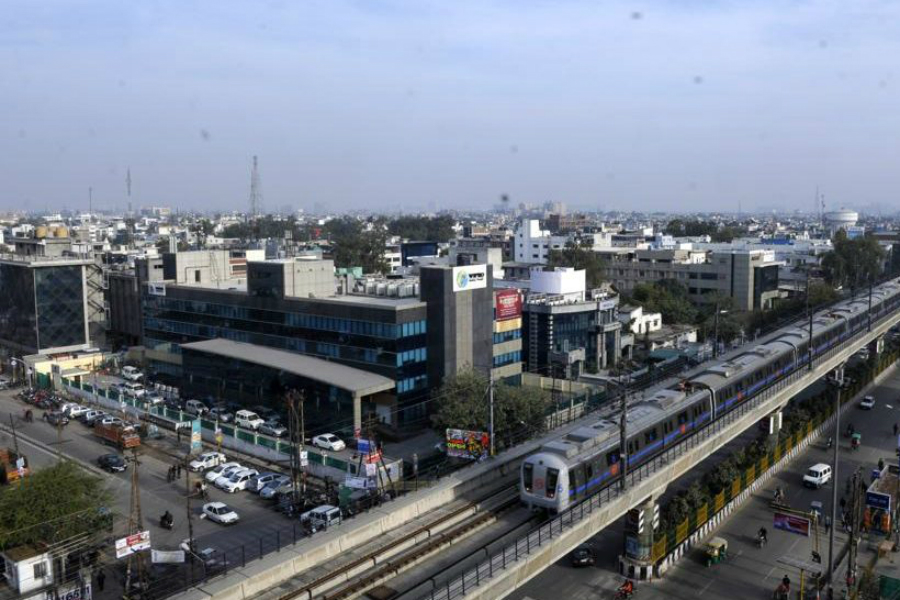 It’s no secret that Noida is emerging as a top global city, which was created under UP Industrial Area Development Act. With current scenario, the chairman of the city’s authority plans to mould the city based on the model of the city of Dubai. In addition to that, Noida is home to numberless malls which are projected as the hotspots of Delhi-NCR. With best places for shopping and entertainment, it is putting up a big challenge and stiff competitions for its neighbouring markets.

With corporate entities, Noida is heading for the biggest turnout ever, a game changer. Big players have already joined the run which has drawn more investors’ interest towards the city.

And it’s just not the big guns’ interest that has been drawn; the home buyers are equally enthusiastic about their entry. The Noida market platform has widened creating more competition and challenges for the sincere buyers leaving the non-serious buyers out of the picture. In a way, it has definitely marked a benchmark for the property market in Noida making it an investment magnet. People are excited about the new development of infrastructure and changes that are arriving in the city as they expect an impeccable makeover.

These rapid changes in Noida’s market have raised questions in the minds of spectators that if it will really evolve into a market of aspirations or remain a mediocre one. However, according to a spokesperson, there is definitely a high potential for the city to grow into fully developed market and more expansion in the near future. The city of Noida and Greater Noida is blessed with the ability to cater the different needs of the buyers and investors both. Greater Noida and Noida, in particular, are proper and tactfully planned cities which have been strengthened for accommodating the upcoming developments.

In recent times, several IT and power companies have set up corporate offices, and these achievements may surely lead Noida to come out on top as one of the biggest industrial cities of the country. Noida has witnessed some of the largest residential developments in Delhi-NCR area since the year 2014. When it comes to pricing competition, it is comparatively less than Gurgaon and Delhi (sub-region matters).

What is being expected is a better fare for the value it delivers with the involvement of government authorities striving for addressing the existing hurdles. And as mentioned above, this has caught the attention of the corporate buyers to look for new investments in Noida which will ultimately make the property market competitive and upgrade to a professional platform and will, in turn, attract more home buyers as everyone is looking for value for money investments.